Warning: Creating default object from empty value in /var/www/vhosts/bundled.nl/httpdocs/wp-content/themes/salient/nectar/redux-framework/ReduxCore/inc/class.redux_filesystem.php on line 29
 Inter has signed a partnership with eSports agency Bundled alongside announcing it's FIFA 21 team - Bundled 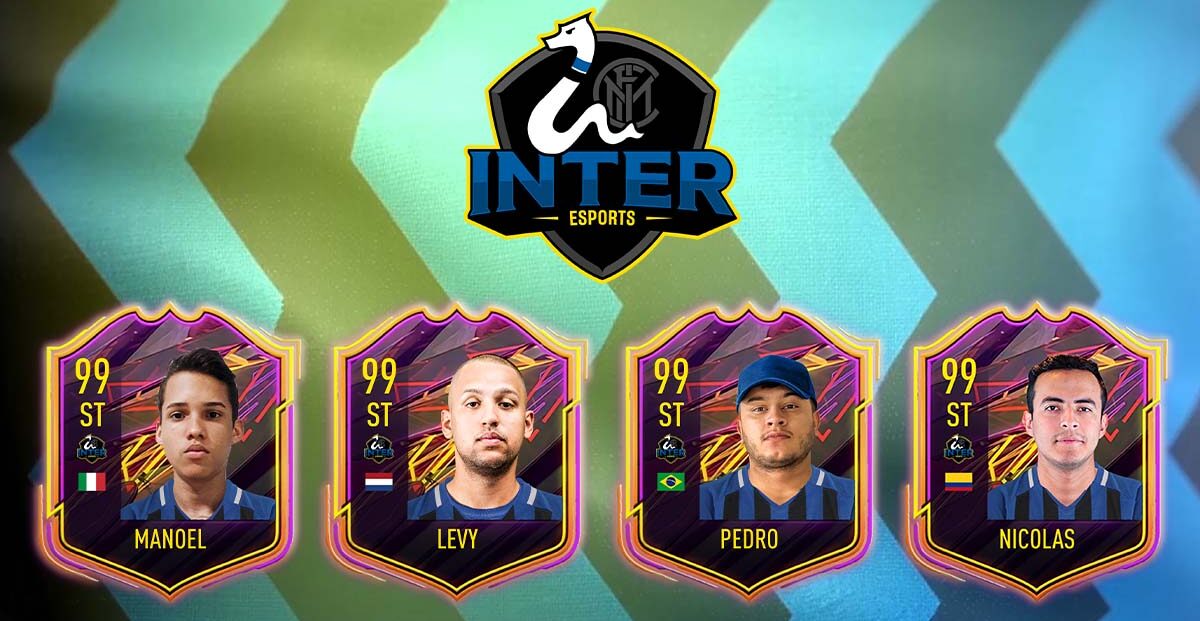 By Bundled 7 November 2020 No Comments

MILAN – Inter has signed a partnership with eSports agency Bundled alongside announcing its FIFA 21 team.

The Nerazzurri entered a multi-year partnership with Electronic Arts (EA), producer of EA SPORTS FIFA, back in August. After multiple successful activations, most recently with Inter’s participation in the FIFA 21 Challenge – Preseason Invitational, the announcement comes in the same month as the start of the competitive season. Inter’s CEO Corporate Alessandro Antonello comments: “The creation of the new Inter eSports team with the help of a leading industry player like Bundled represents another step forward for our club in the world of eSports. Our new eSports team, with its global stars, will enable us to further develop the Inter brand around the world, engaging with the younger generations and indeed all lovers of real and virtual football.”

Via its partnership with Bundled, Inter gains the expertise needed to compete at the highest level of FIFA eSports. Bundled will facilitate Inter in content creation, performance management, player management, and events. Bundled’s Managing Director, Melvyn Wolthers, is thrilled with the partnership: “We are honoured to be working with one of the most influential and iconic football clubs of all times. Our goal is to support Inter’s eSports division to become an established name in FIFA eSports whilst achieving valuable engagement with its community worldwide.”

The first landmark of Inter’s partnership with Bundled is marked by composing an international top-class FIFA roster, including: Brazilian Pedro ‘Inter PResende97’ Resende and Dutch Levy ‘Inter Levy’ Frederique. Completing the team are the Colombian Nicolas ‘Inter NLaos_X’ Velasco and Italian talent Manoel ‘Inter MNeto77’ Neto. This diverse team of experience and talent will represent Inter eSports at all major EA Global Series tournaments in Europe and South America throughout the FIFA 21 season.

The collaboration between the two realities will develop further in the coming months with numerous new initiatives related to the eSports world.

The players will be representing Inter eSports for the first time during the start of the FIFA 21 Global Series in the end of November. Fans will be able to keep tabs on the performances and results of the new Inter eSports team on Inter’s Twitter account and on inter.it. Exclusive content focusing on the team will also be posted on the other Inter media platforms, especially TikTok.