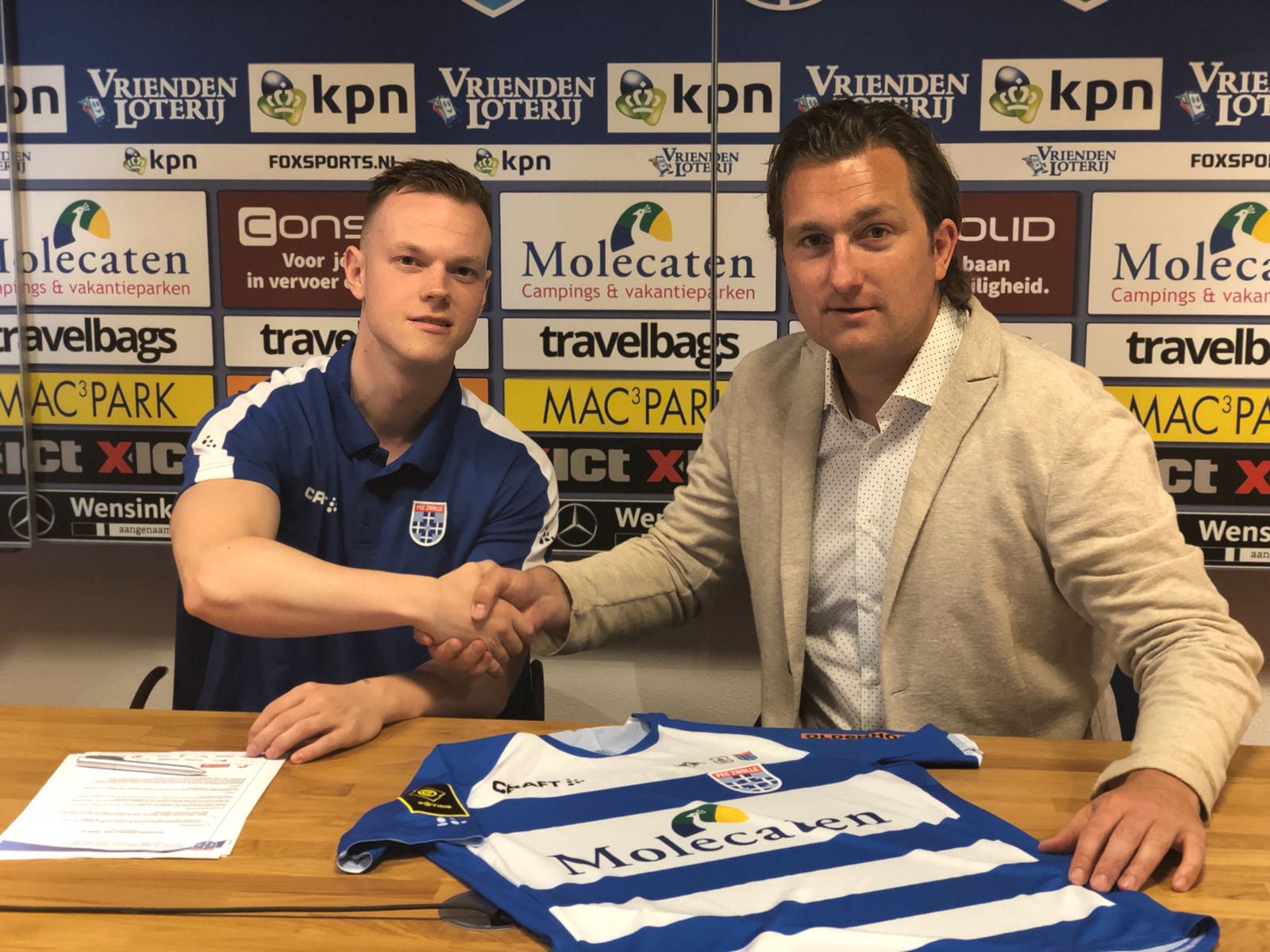 As of next FIFA season, PEC Zwolle will start the eDivision with a new esporter. Three times Dutch champion Tony Kok is moving from FC Twente to PEC Zwolle and will participate in the eDivision and other (international) tournaments. Tony, who previously played for Telstar, was the online number one of the world last weekend and finished 4th in the eDivision on the PlayStation last season. He will be replacing Bob van Uden – who left the club for Ajax earlier this season – in the PEC Zwolle esports team.

Tony said that he truly enjoyed his time at FC Twente and that he is enormously grateful to the club as they believed in him after the failed transfer to PSV. As player of FC Twente he made his debut in the eDivision and played different international tournaments, such as the FUT Champions Cup in Barcelona and the Global eLeague.

Tony now hopes he can maintain his form and progress further in the FIFA esports scene. He is happy with his move to PEC Zwolle and the opportunity they have given him. “I can’t wait for the start of the new FIFA season and I am looking forward to represent this beautiful club in the eDivision and many other activities.”

Managing Director of Bundled, Melvyn Wolthers, said the following about the transfer: “It is a shame to see FC Twente relegated as they are a major club in the Netherlands and they were really trying to make esports count with the involvement of the University of Twente, hosting the Global eLeague, having the first ever female FIFA esports player of the world, etc. However, Tony is one the biggest FIFA eSports players with a large fanbase and to not see him participating in the eDivision would have been a real disappointment for many of us. We have a good relationship with PEC Zwolle and they are a similar club like FC Twente. We thought this would be a great opportunity for both parties, especially after Bob left the club for Ajax to play for Sagan Tosu. I am really happy for Tony and PEC Zwolle and I wish FC Twente all the best. Hopefully we will see them soon back in the Eredivisie and the eDivision.”